When Christmas Comes to Chicago (A Logan & Caleb Short Story)

When Christmas Comes to Chicago
(A Logan & Caleb Short Story)

Note: This story takes place approximately three months after the conclusion of the novel When One Door Opens, which featured the unlikely pairing of an agoraphobic and an ex-con. This short story will likely make no sense if you haven't read the novel. This story is rated "M" for mature audiences, meaning it is not work safe. Thanks to Brit. Columbia for helping with the editing. I've included photographs I took on a recent trip to Chicago's Christkindlmarket. Copyright © 2014 by JD Ruskin All rights reserved. 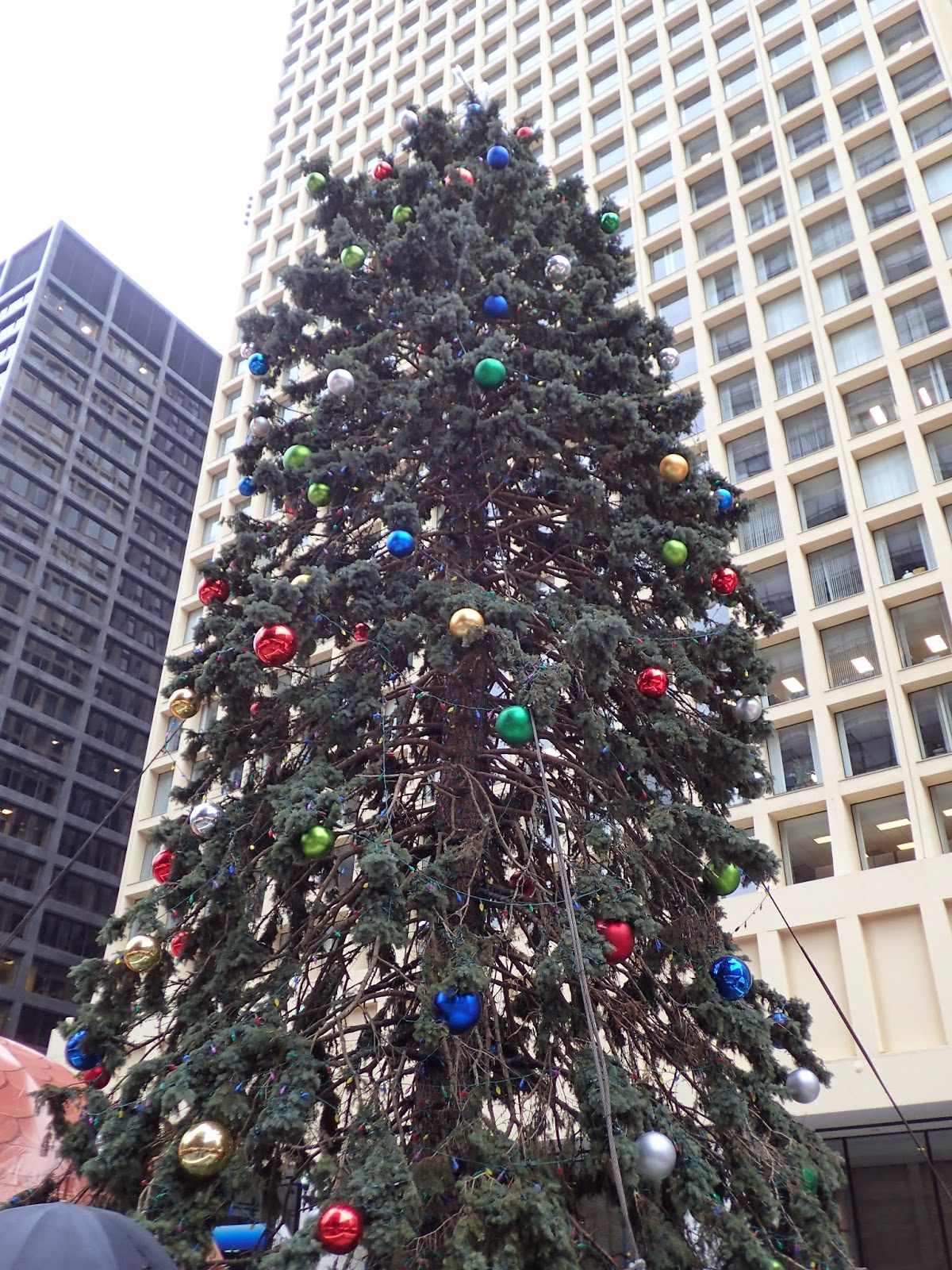 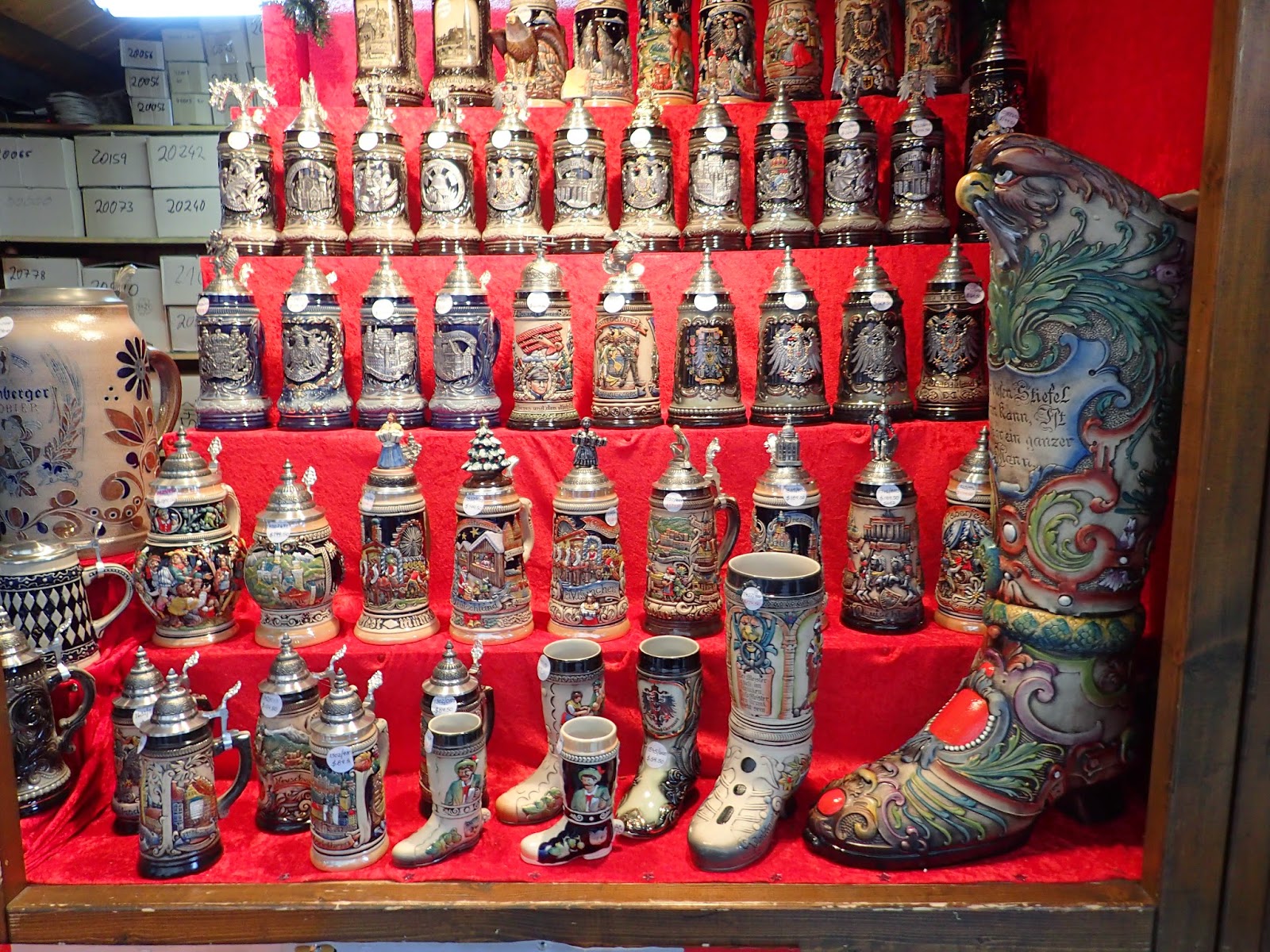 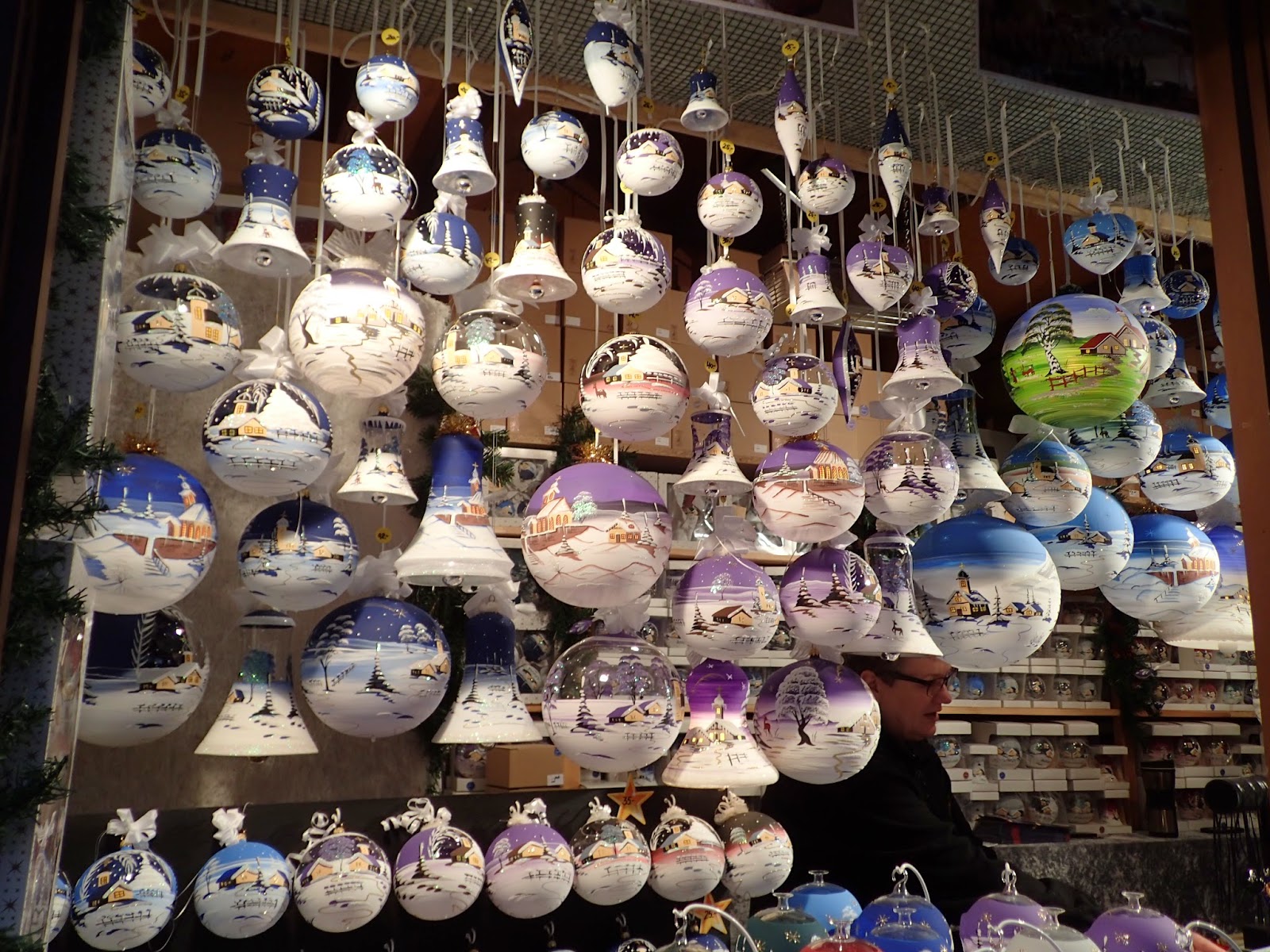 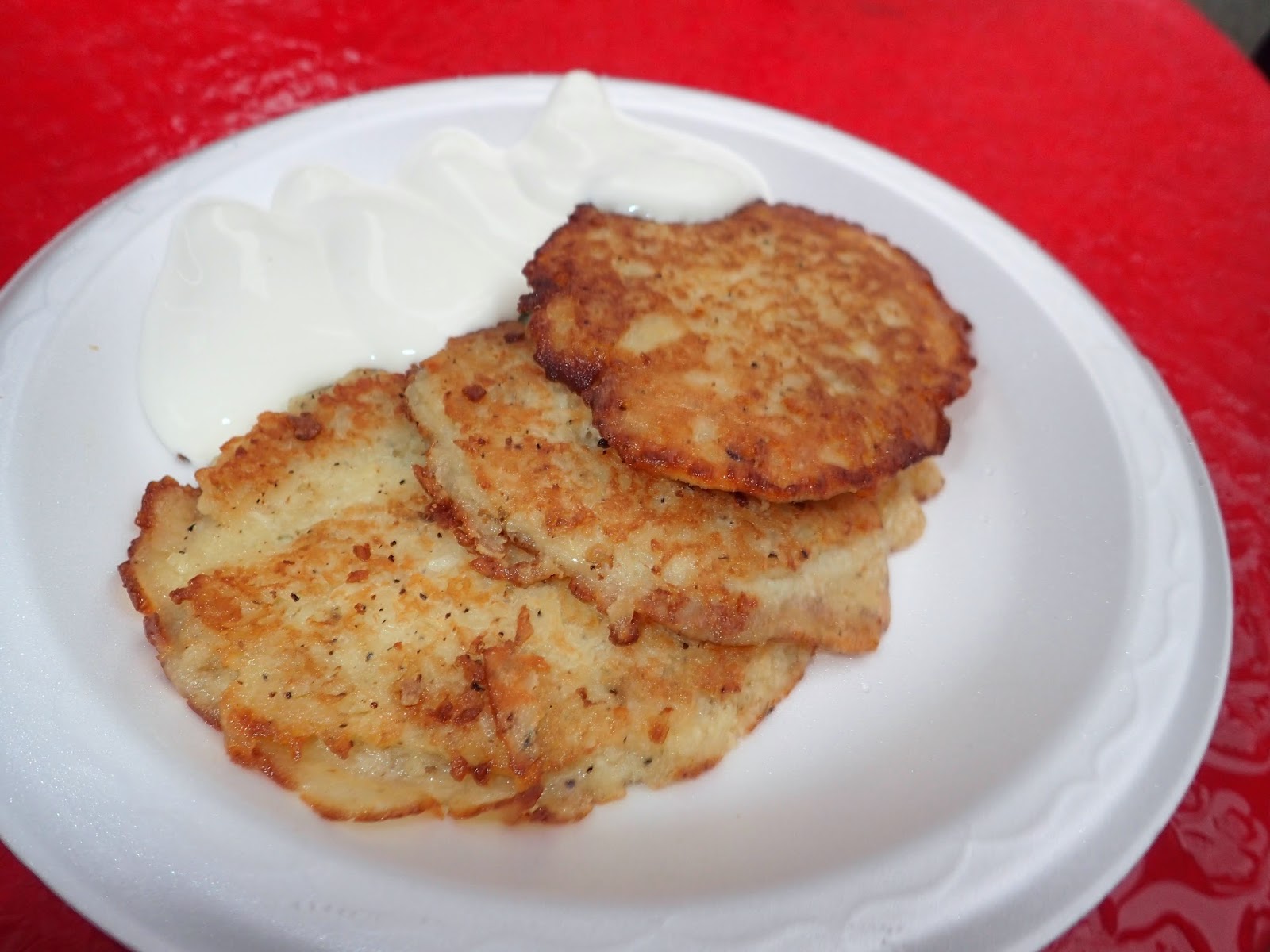 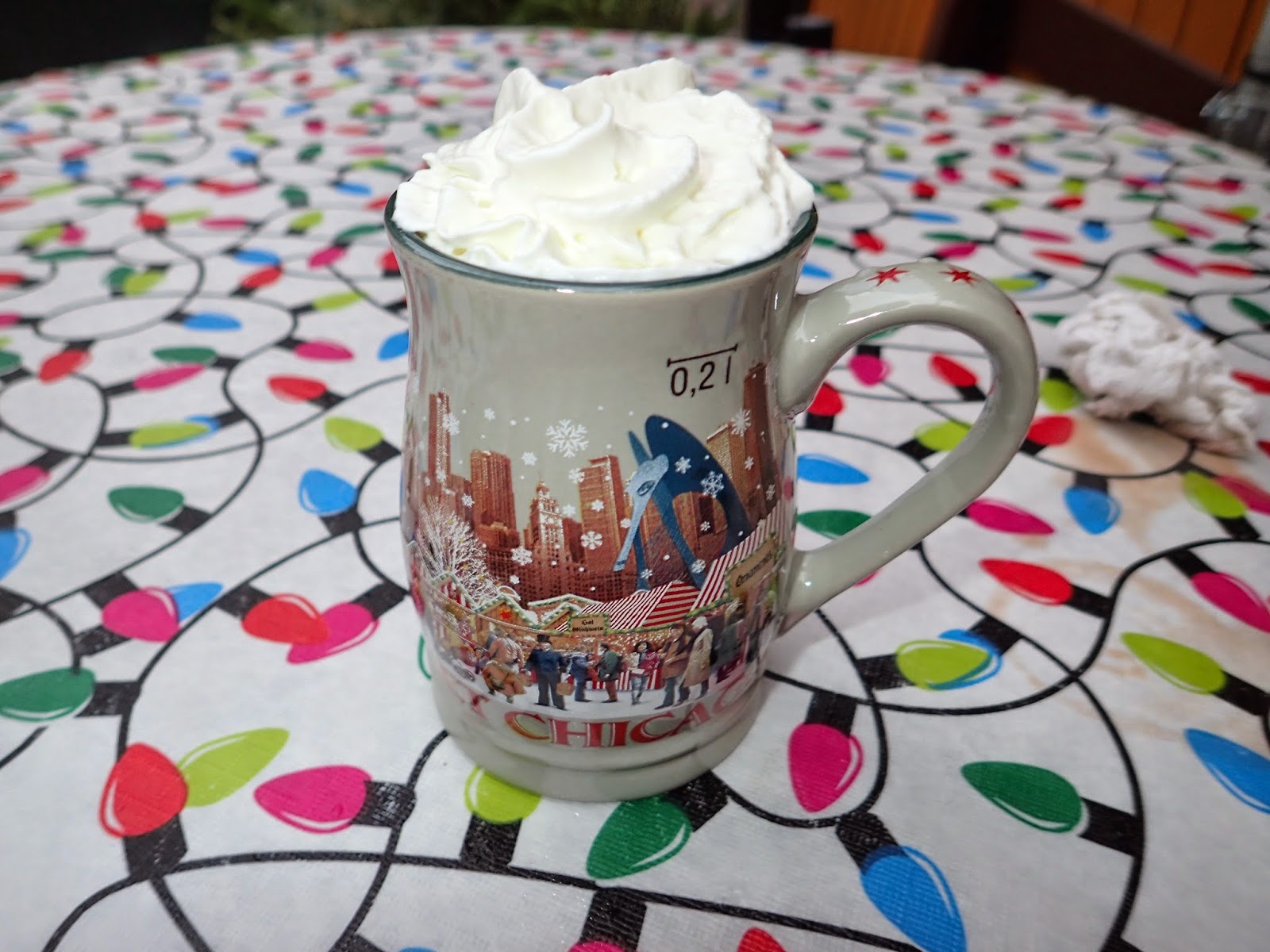 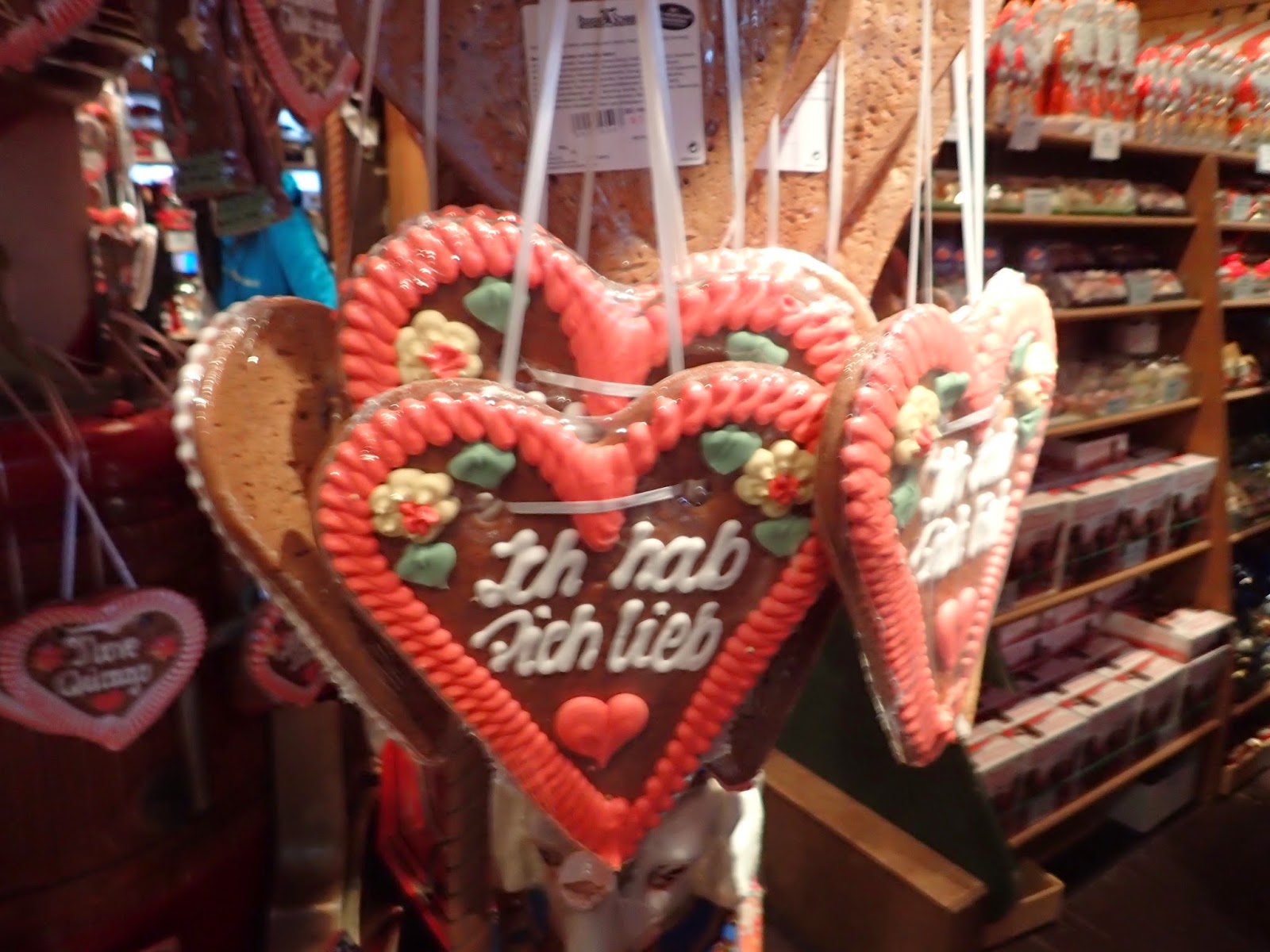 Note: If you enjoyed this free read, I would love to hear from you in the comments. I hope you have a happy holidays!
Posted by Unknown at 11:08 AM

What People Are Saying